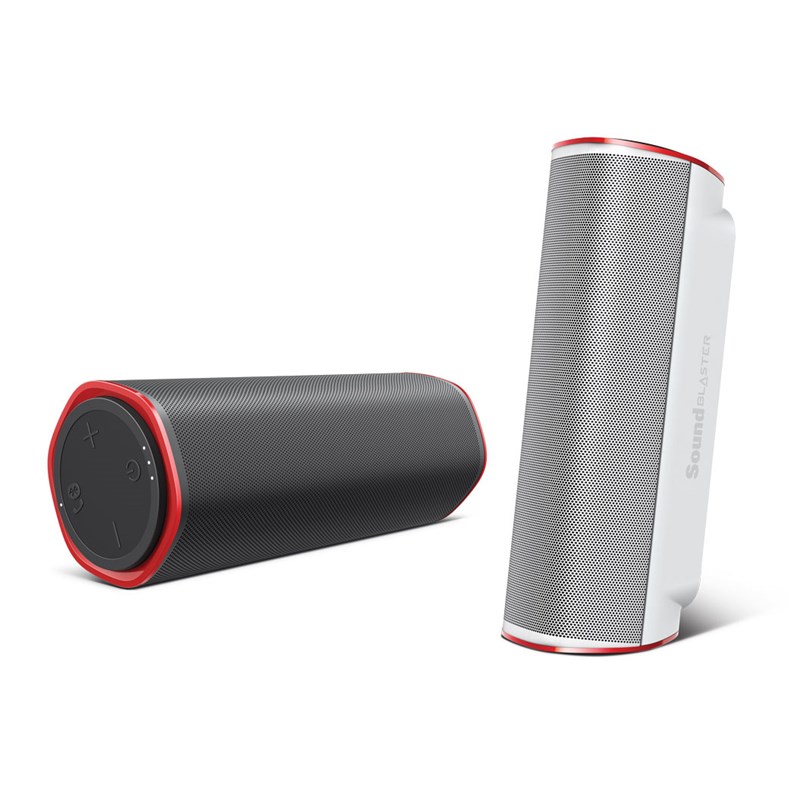 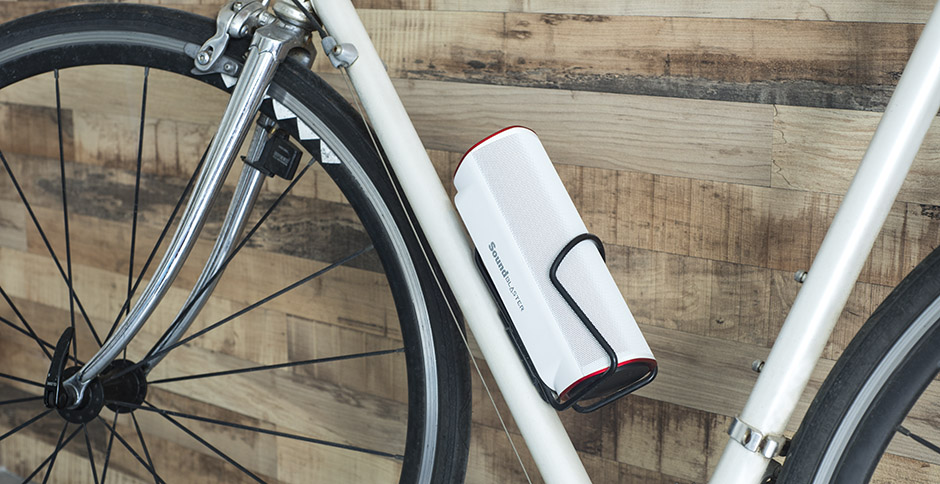 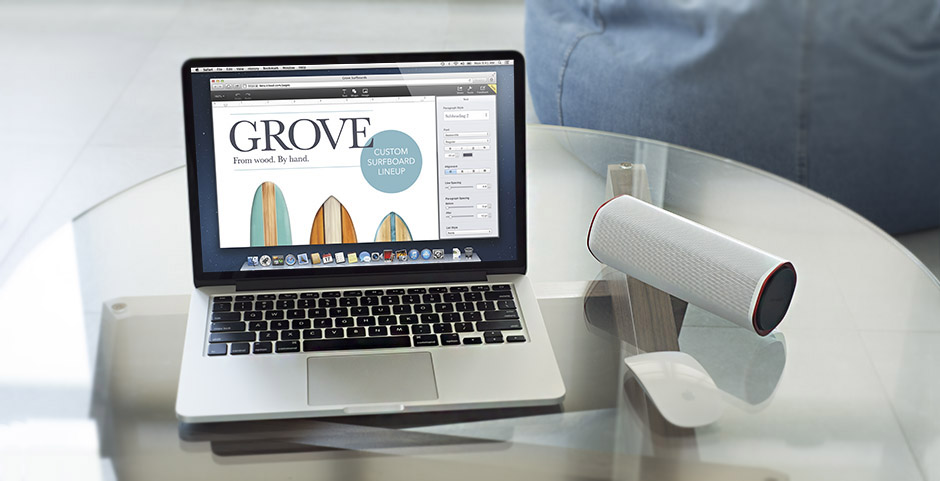 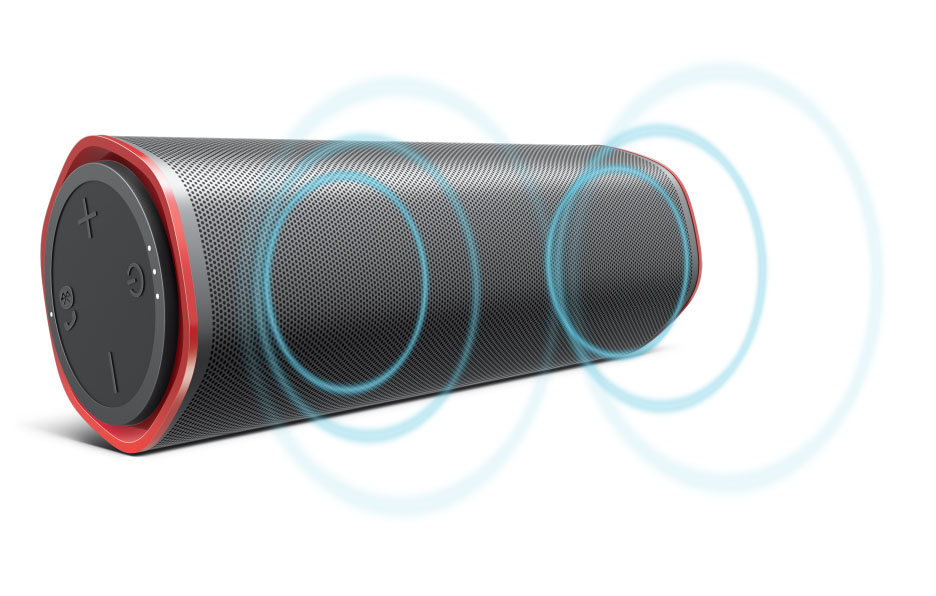 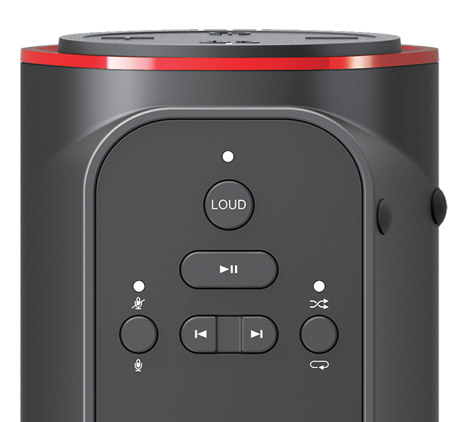 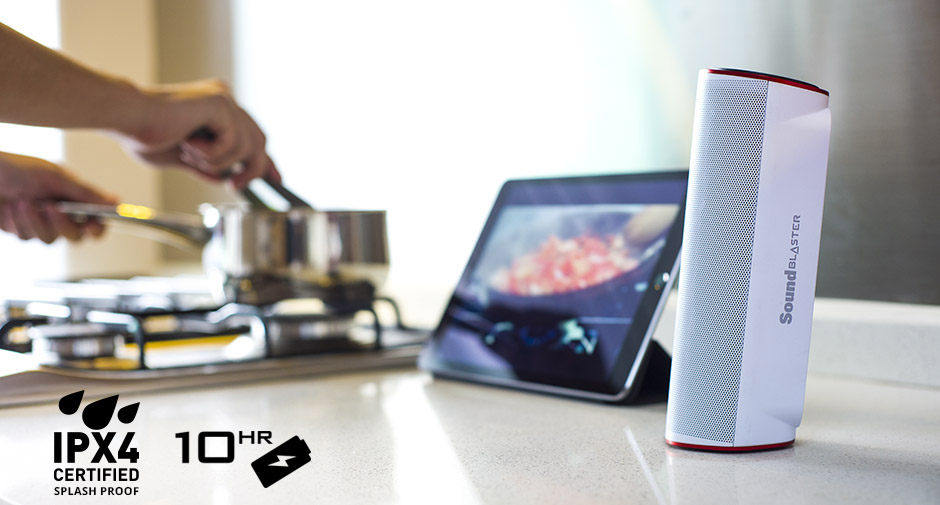 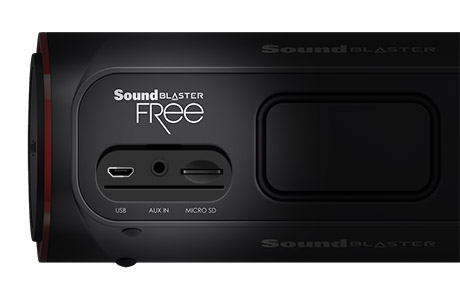 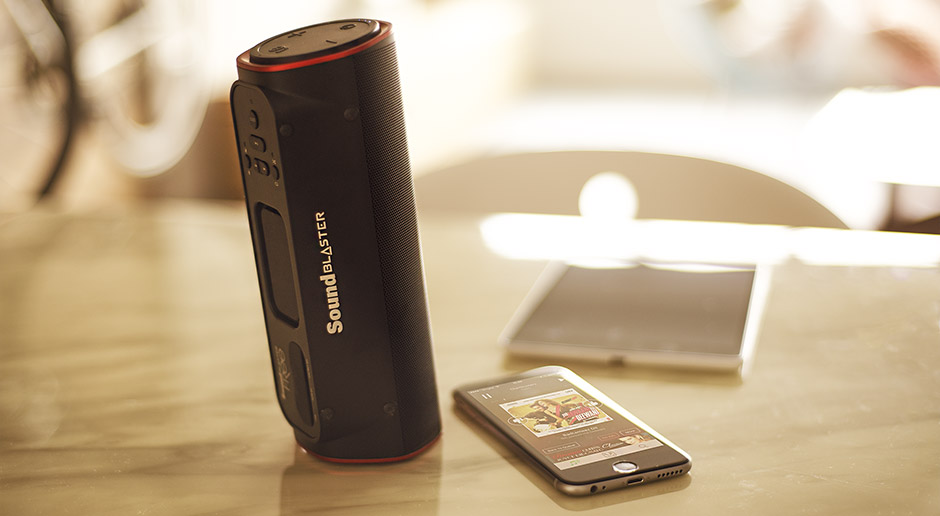 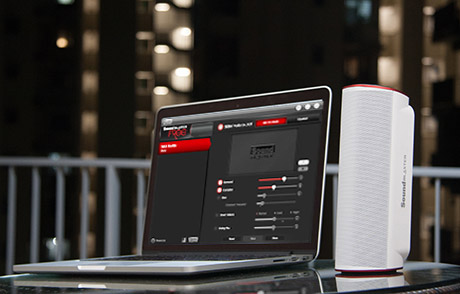 Not only does this wireless speaker have Bluetooth capability, it also acts a stand alone MP3 player, so you don’t even need a separate mobile device to jam out to your favorite tunes. Tote it around campus as it easily fits inside the water bottle holder of your bicycle because of its sleek cylindrical shape.

The Sound Blaster Free has an impressive design. It has a distinct cylindrical shape that can stand horizontally or vertically. That makes it quite flexible to lug around, as it can fit in a variety of spaces, including a car's cup-holder slot. The speaker delivers on quality and features, and would work well in any space or room. I love the loud feature and kept it on for all the music I played on it, which I think most buyers of the device would.

4 out of 5 Przeczytaj pełną recenzję

The Sound Blaster Free is a great looking speaker that fits easily in a car's cup holder if need be. The audio performance when placed both vertically and horizontally was really good, and will satisfy most users. It's loud without distortion - and that's more than what we can say about the competition at that price point.

The Sound Blaster FRee really proved its worth as a laptop speaker. It's obviously much louder than most built-in speakers and the omnidirectional sound it offers when placed upright means the speaker remains perfectly audible even when placed two rooms away.

Creative is a well known brand in music systems and creative soundblaster free is no exception. It has good and crisp sound quality with one good feature of Loud Option. Overall satisfied with purchase.

Received the Sound Blaster FRee in well packed condition. Quality of the speaker was super & the sound quality was good too 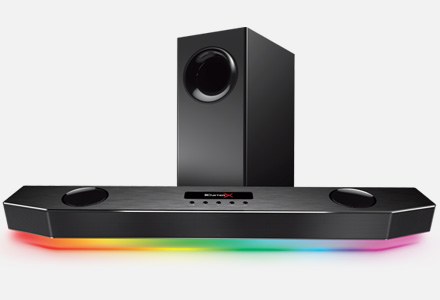